CORONAVIRUS (COVID 19): Our number one priority at Desert Auto Body is to keep our clients, team members, and their families safe. As a precautionary measure, we have implemented increased hygiene standards including hand washing, and sanitizing before and after each customer visit. We will continue to follow all recommendations of our local, state, and federal officials.

WHY IT’S IMPORTANT TO GET CAR DENTS REPAIRED 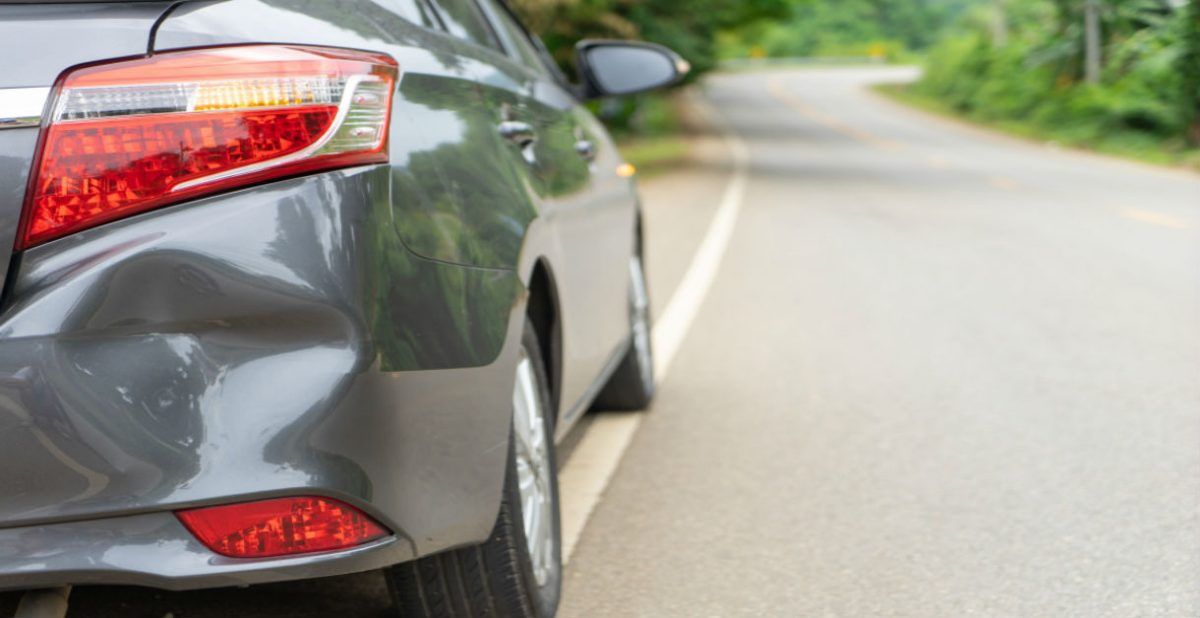 WHY IT’S IMPORTANT TO GET CAR DENTS REPAIRED

A small dent in your car — whether it’s due to a collision or other accident — may not seem like a big deal after it happens, but that dent can cause further issues to your car or truck and should be taken care of by an experienced collision repair specialist as soon as possible. When in doubt about dent damage to your vehicle, it’s always a wise idea to consult a local automotive repair shop and get a professional opinion.

In this latest blog, the dent repair experts at Desert Auto Body of North Las Vegas will be going over the reasons why it’s so important to get the dents in your vehicle repaired.

DENTS ARE CHEAPER TO FIX IN THE BEGINNING

Fixing a car dent right away will save you money, time, and headache in the future. When a dent is left to its own devices, it can lead to spreading damage that will be more difficult to repair by even the best paint and body shop. Taking care of the issue early on is the best way to avoid spending more money in the future.

DENTS CAN CAUSE RUSTING

A dent may be unsightly, but rust damage from an unrepaired dent can make it even uglier — who wants to be driving around in a car that has rust flecks and flaked paint hanging off the edges of a dent that has been ignored for too long?

When a dent appears in your automobile, it causes the paint around the affected area to crack. These cracks allow water and moisture to seep in and reach the exposed metal underneath, which will eventually lead to the metal oxidizing and then the formation of rust. If left alone for a long enough period of time, a relatively small dent can cause a lot more damage than you would expect, often in the form of lacerations that will ruin your vehicle’s body.

In order to avoid the surprise of rusted metal on your car’s exterior, take it into a repair specialist like Desert Auto Body before the worst can happen.

DENTS CAN CAUSE LONG-TERM DAMAGE TO THE PAINT

When it comes to the health of your vehicle’s paint job, even the smallest dent can have unintended consequences for it. Any damage to a car’s exterior can cause paint to eventually bubble or crack, but dents are especially capable of turning the nicest paint job into a veritable mess after only a short while.

A dent of any size will loosen the bond between the metal and the paint, leading to the paint eventually peeling away and spreading to the rest of the vehicle’s body. No matter how high-quality the paint sealant on your car may be, it won’t stop the unavoidable spread of peeling paint in these kinds of situations. The only way to avoid it is to take your vehicle into a body repair shop as soon as the damage happens.

DENTS CAN AFFECT THE RESALE VALUE

This one is pretty self-explanatory, but it definitely pays to keep in mind that dents will affect any resale value a vehicle will have. If you plan on selling your car or truck in the future, make sure you take into consideration what even the smallest dent can do to your vehicle’s value for a potential buyer, and how it will look to someone who has shown an interest in it. Make a good impression, and you’ll make more money at the same time!

DENTS CAN INTERFERE WITH A VEHICLE’S BASIC FUNCTIONS

Your vehicle is a giant piece of machinery made up of metal and plastic, and therefore almost every part of it is susceptible to the impact caused by dent damage. A dent in the door or hood can impede normal movement and lead to cracked hinges, while a large dent near a wheel well can interfere with the tire and affect an automobile’s overall mobility (in addition to being a possible safety hazard on the road). Even the windows of a vehicle can suffer from the effects of a nearby dent, leading to a cracked or busted piece of glass if not taken care of quickly enough.

A car with a dent in the wrong place can lead to challenging maintenance issues in other components, so treat every dent as seriously as you would any other kind of damage.

DENTS CAN AFFECT YOUR SAFETY

As noted above, even the smallest dent can lead to unforeseen problems for the rest of your vehicle. Always consider your personal safety and the safety of your passengers when it comes to diagnosing and repairing any kind of dent, no matter where it is and how big or small it may look to your eyes. It’s better to be safe than end up sorry in these kinds of situations!

FOR THE BEST DENT REPAIR IN LAS VEGAS, TAKE YOUR VEHICLE TO DESERT AUTO BODY

If your car or truck has been involved in a collision or accident and needs immediate dent repair, contact the auto body and paint experts at Desert Auto Body, Las Vegas’ premier automotive specialists. Not only can they repair any dent of any size and shape, but they also offer top-class auto customization, custom body renovation, and whole-body paint jobs that will leave your automobile looking better than ever. Give them a call today!

GET A FREE ESTIMATE